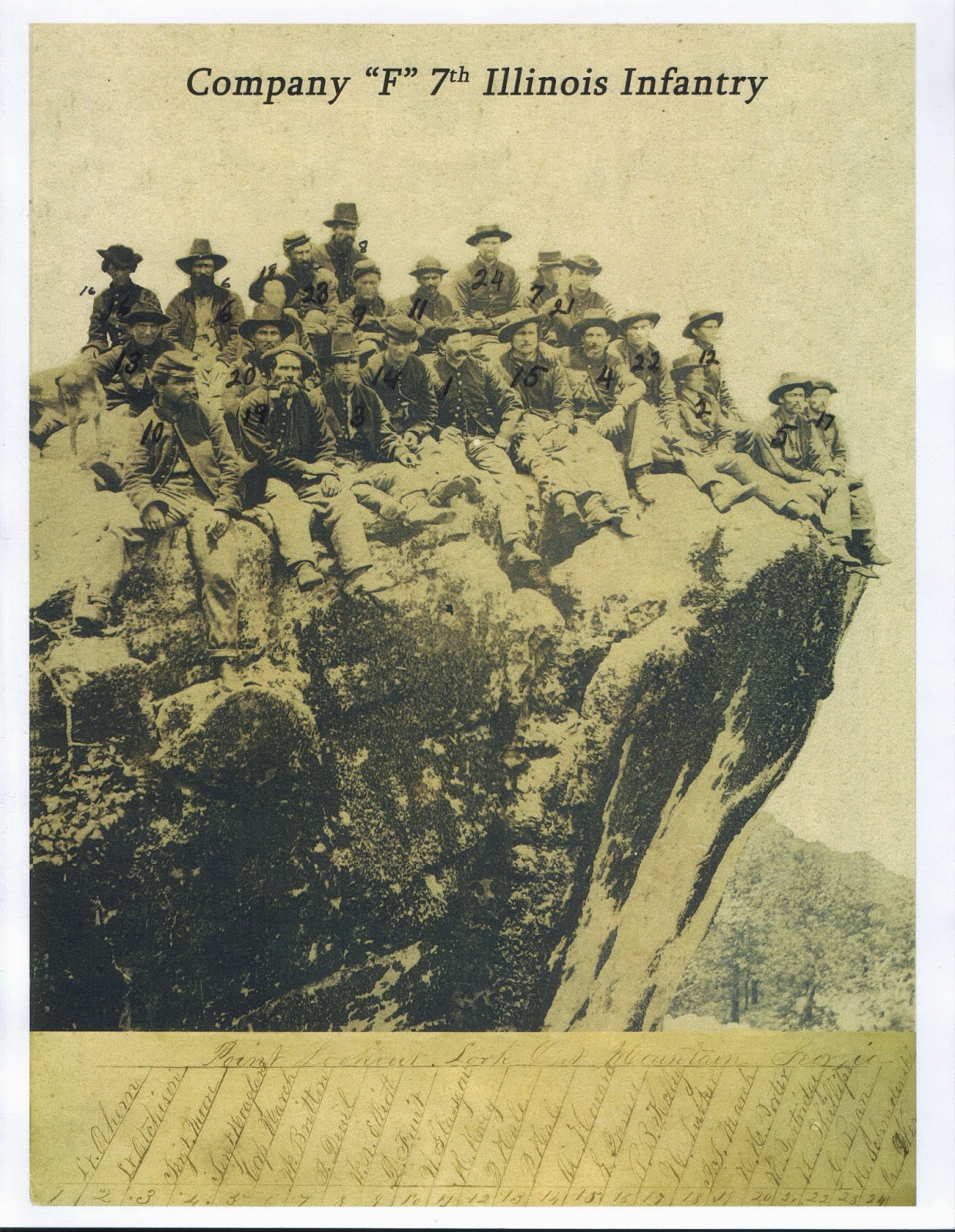 The Seventh Regiment, Co. F, was from Bunker Hill and vicinity.  The regiment went into winter quarters at Fort Holt, Kentucky.

Hermann Smolinski was with the 7th infantry and wrote a letter to his wife here in Bunker Hill.  The letter was written in German and was translated into English just this past summer.

The letter reads in part:

Dearest most beloved wife,
I hope that this letter will find you in the best of health.  As to me, I am, praise the Lord, in the best of spirits.  My dear and only Tarina, it is with great joy that I grab the pen so I can send you a few words of encouragement to set your mind at ease.  I'm sure you must have worried a lot in the the last few weeks.

My dear, dear Tarina, we have arrived safe and sound at our new encampment.  We had been on a march for six days where things were not under the best conditions.  During the first few days, it was cold, then it started to rain, which did not do much for our progress.  Despite it all, we are here now all hale and hearty.  We arrived here at Fort Holt on Sunday, January 19 in the afternoon at 3 o'clock.  That is all I can tell you though.  I believe that is enough to put your mind at ease, my dear beloved wife.  You can be at ease because your dear Hermann is well taken care of.

The letter goes on with some personal matters, but can be read in its entirety at the Bunker Hill Museum.
Hermann Smolinski's daughter was Barbara and she married Herman Oldenettle.  Bertha and Herman's granddaughter, Glenna Irwin, has given many things to the Museum, this letter was with a group of things from her great-grandfather, Hermann Smolinski.
After the battle of Lookout Mountain was fought, the mountain became a popular tourist attraction.  Many soldiers and civilians had their photograph taken specifically on the rock in the photo, known as "Point Lookout".

In late 1863, Robert "Royan" Linn established a photo studio at Lookout Mountain and began taking photos of soldiers and civilians on Point Lookout. 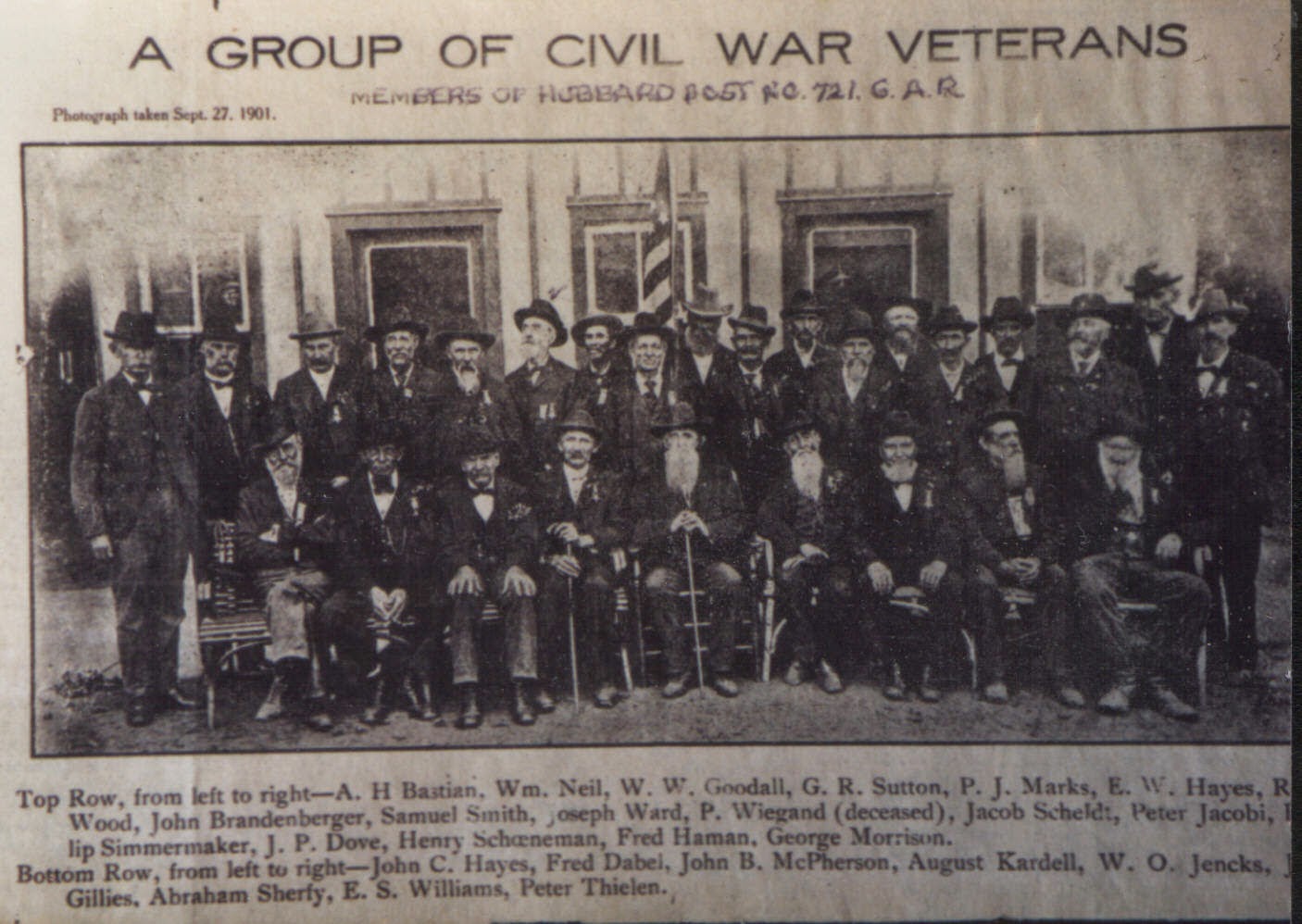 ...Read more about this and other Bunker Hill, IL historical stories at https://bunkerhillhistory.org/
Posted by Carlos Arzuagas (W9FE) at 3:25 PM No comments: 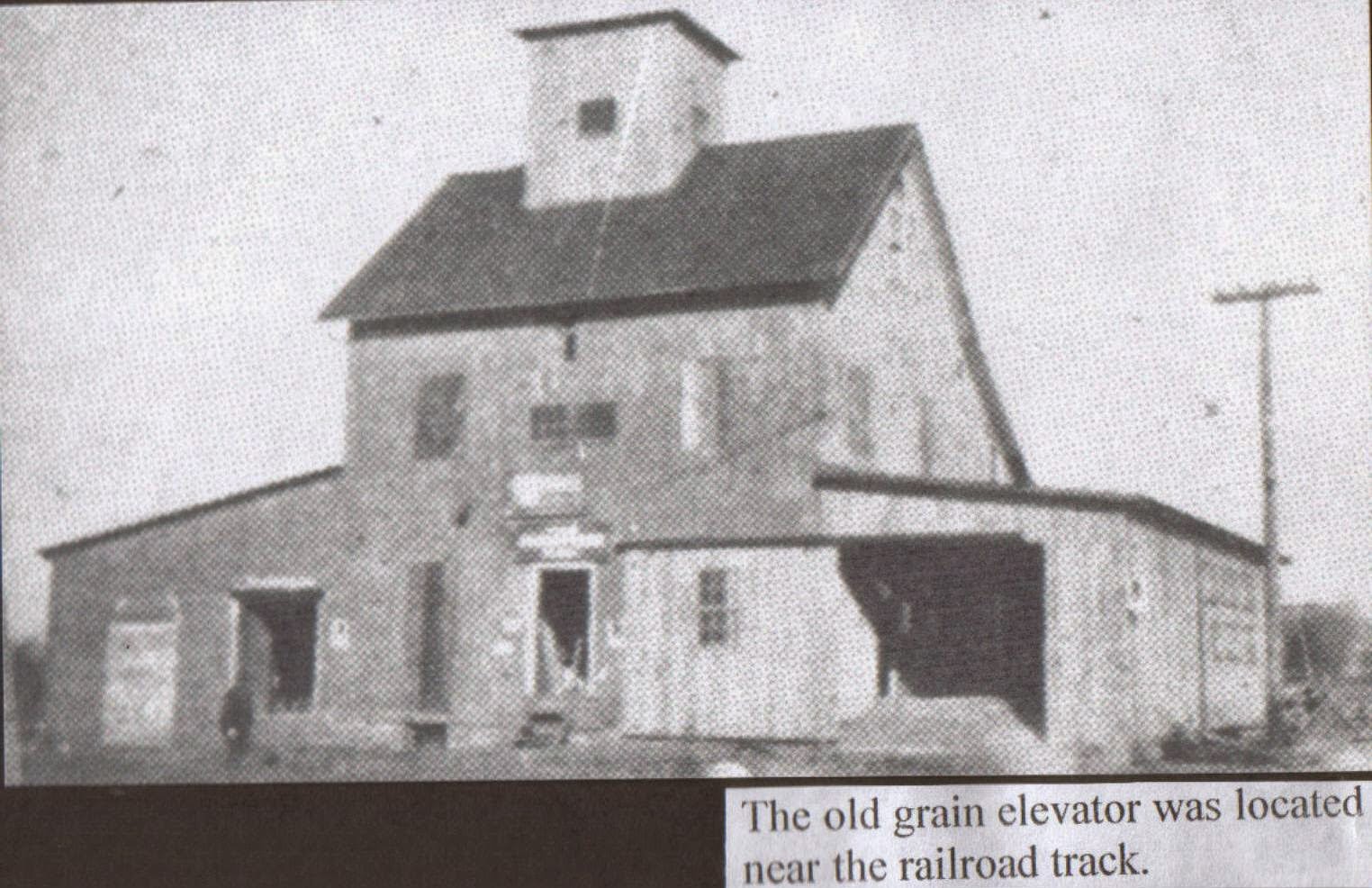 The old grain elevator was located near the railroad track.  In the late 1800's, this was known as the Globe Mills owned and operated by Wise, Mercer and Co.  Today it is known as the M&M Service Co. or the Bunker hill Elevator.