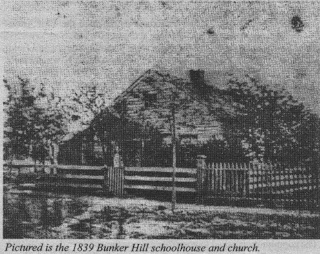 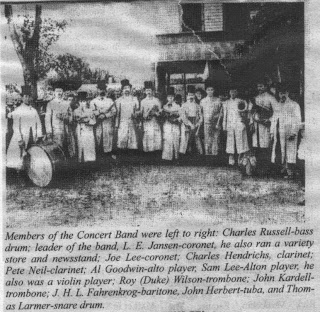 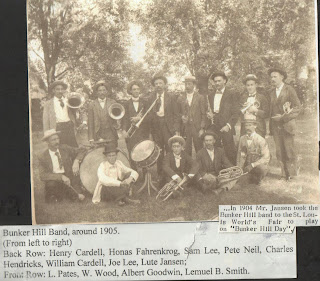 --Cite this story: The Bunker Hill IL Historical Society. "A Look Back in Bunker Hill History." Bunker Hill Gazette-News, January 17, 2013.
Posted by Carlos Arzuagas at 10:06 AM No comments: 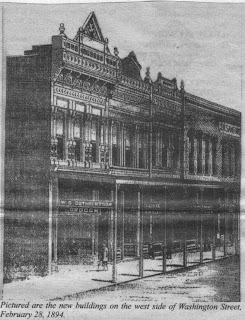 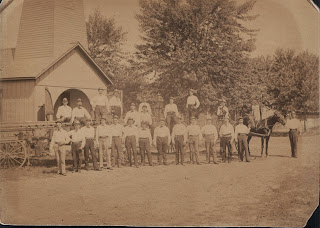 
Previous Fires
This recent fire was the third which had devastated the same side of the street; the last two, practically covering the same ground.  All occurred on a Friday.

The fire January 23, 1880, originated in Sanford's Grocery Store on the same ground.  The damage on the fire proper footed up $12,000.  The insurance was fair.

December 1, 1882, the ground from Bumann's three story building to Sessel's corner and on Warren Street west to the alley, was burned.  The loss totaled $37,000, nearly equally divided between buildings ans stock.  The insurance was about $23,000. 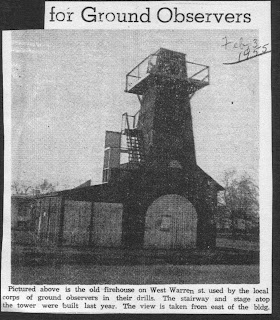 --Cite this story: The Bunker Hill IL Historical Society. "A Look Back in Bunker Hill History." Bunker Hill Gazette-News, January 10, 2013.
Posted by Carlos Arzuagas at 9:39 AM No comments: