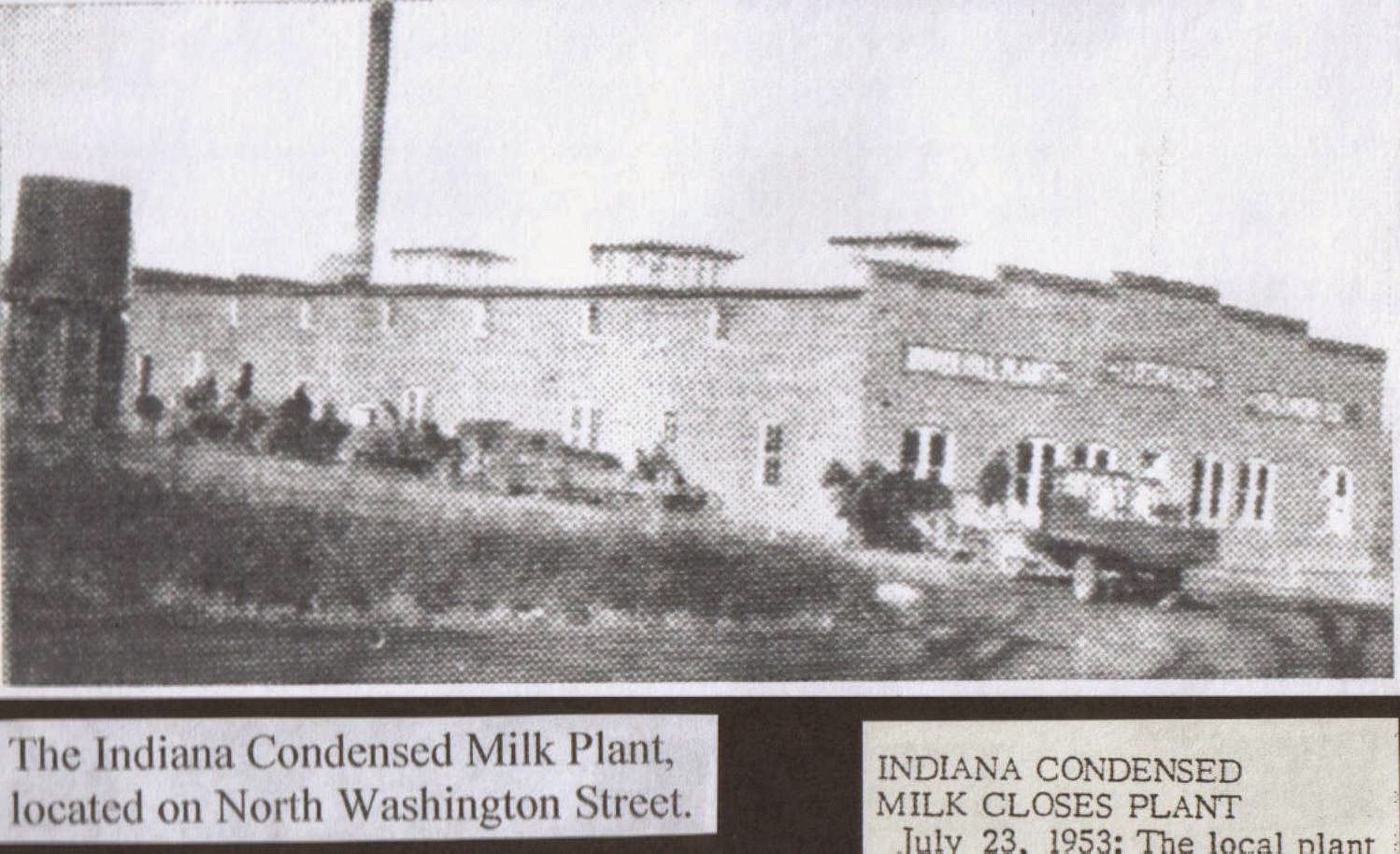 The Indiana Condensed Milk Company of Indianapolis, IN, purchased the Bunker Hill Condensing company in March 1924.  Bunker Hill was Plant No. 6 according to the sign on the building, which was on North Washington Street.  This is where the new duplex apartments are located now.  Benezette N. Wilson, whose father and uncle founded the company, was the manager of the Bunker Hill plant for a number of years.

Arthur "Babe" Welch began working at the Condensery for thirty cents an hour in 1933 and worked there until 1952.  John Heuer began working there in 1937 and was there when it closed in 1953. 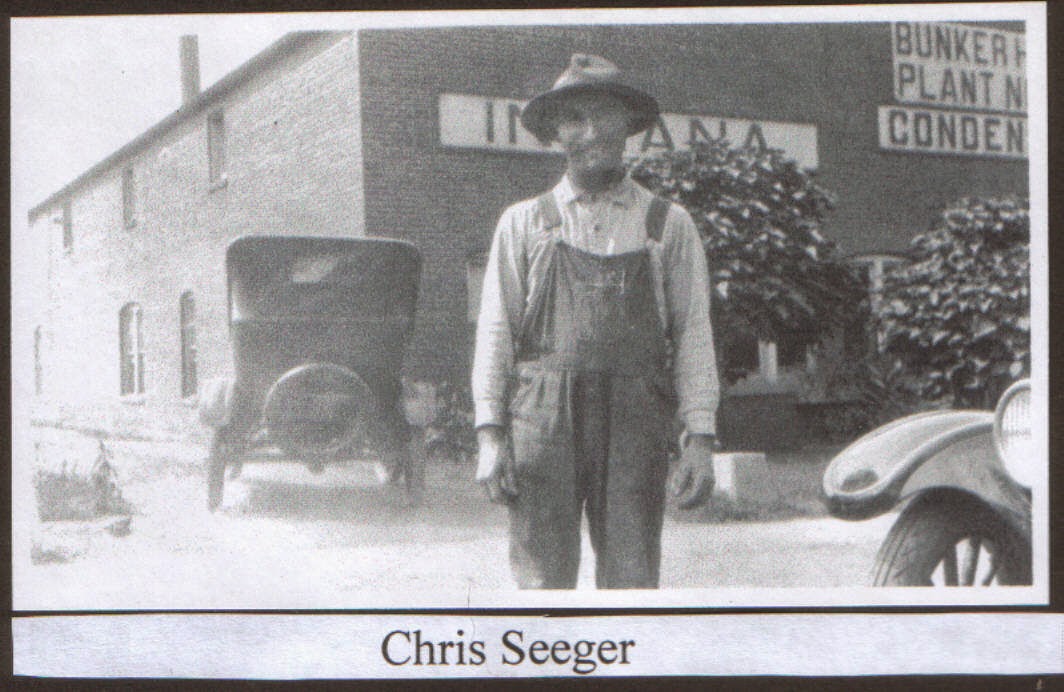 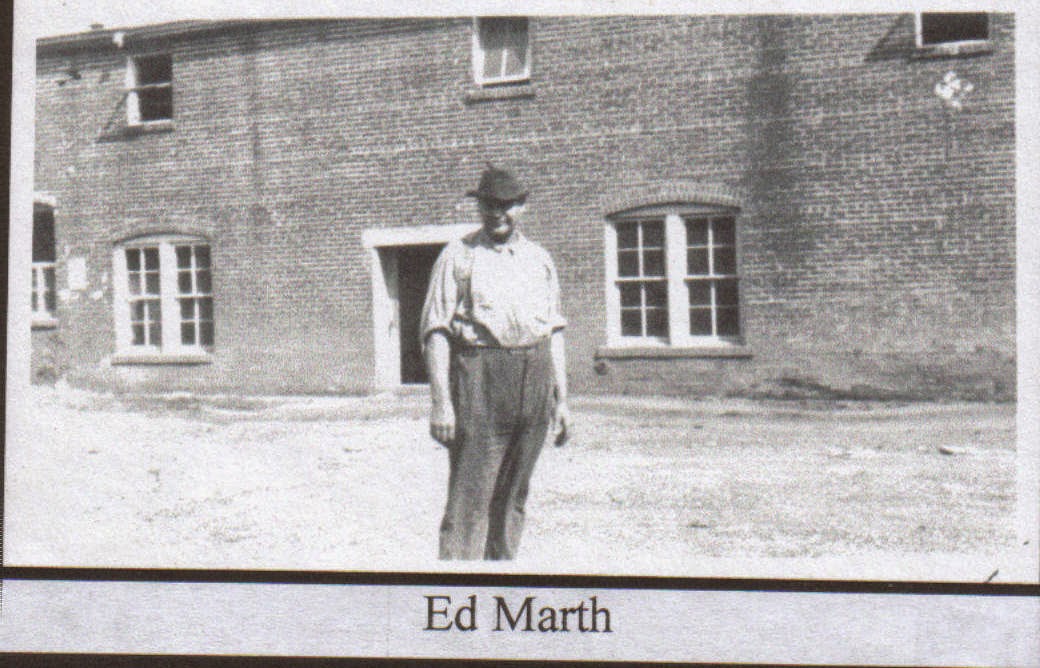 During the spring of the year, some 100,000 pounds of milk a day was received.  Long lines of wagons and trucks were on the highway waiting to unload.  Farmers took turns taking their milk and their neighbor's milk to town .  During this busy time, the Condensery operated seven days a week. 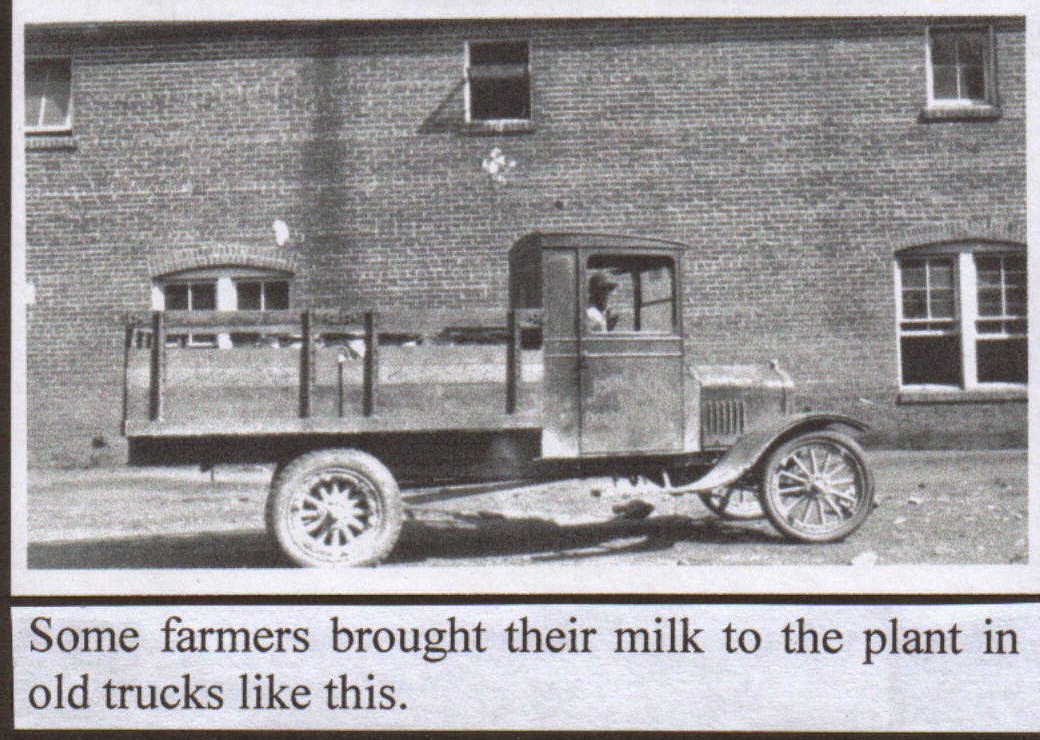 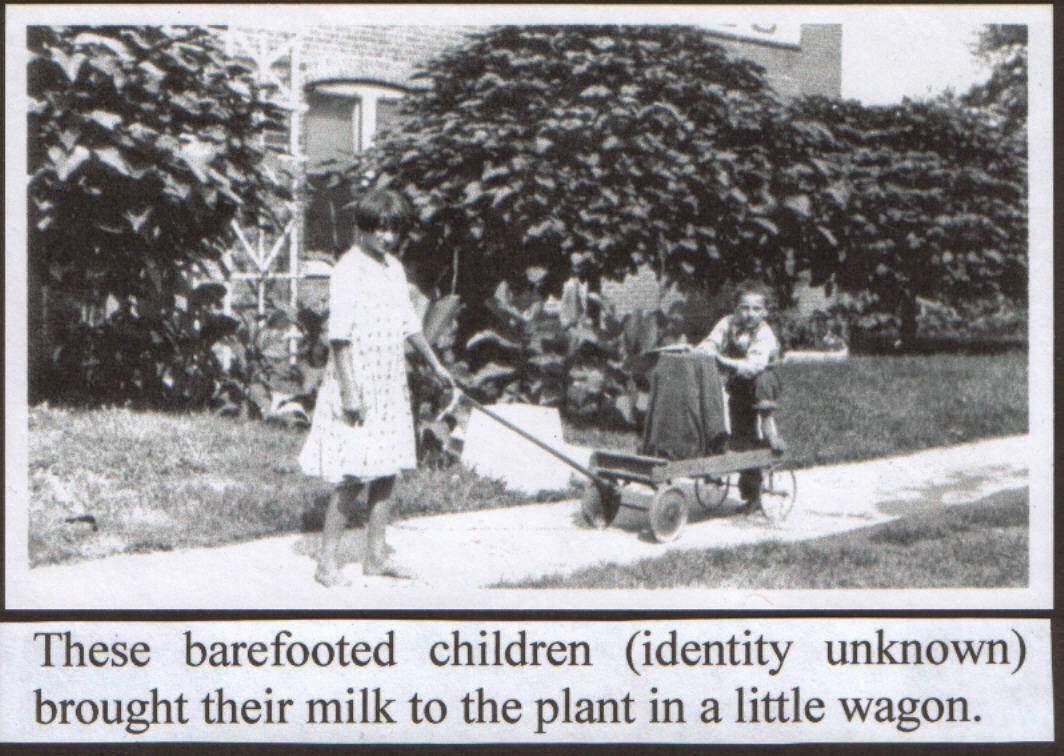 After going through several stages, the evaporated milk was canned and the royal blue label, Wilson Evaporated Milk, was attached.  It was packed 48 cans to a case and loaded on freight cars.  If a chain of stores ordered the evaporated milk, their label would be put on the can in place of the Wilson label.

During World War II, the plant was under military supervision.  The milk was put in khaki colored cans and sent to the troops.  A Corporal did duty here and once a month, and an inspector from the Army would come also for inspection.

A lot of women worked during the war because of the shortage of men.  Some of the work was hard and hot, especially when freight cars of coal had to be unloaded in the summer.  Men were paid bonuses to unload coal cars after working hours.  The supply of cans from railroad cars was unloaded into the second story by the women, which also was a very hot job. 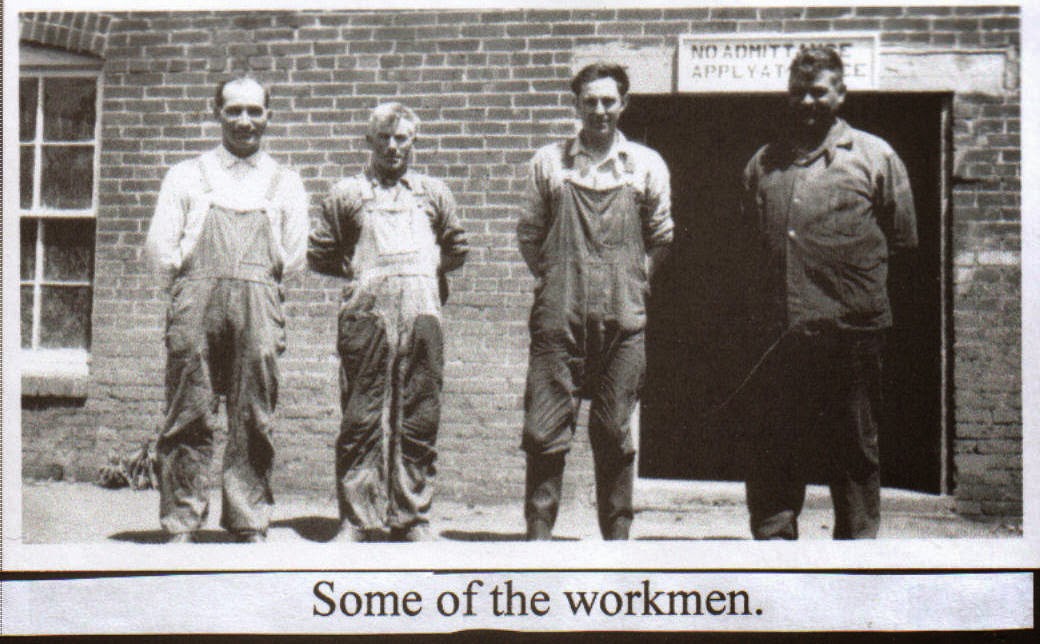 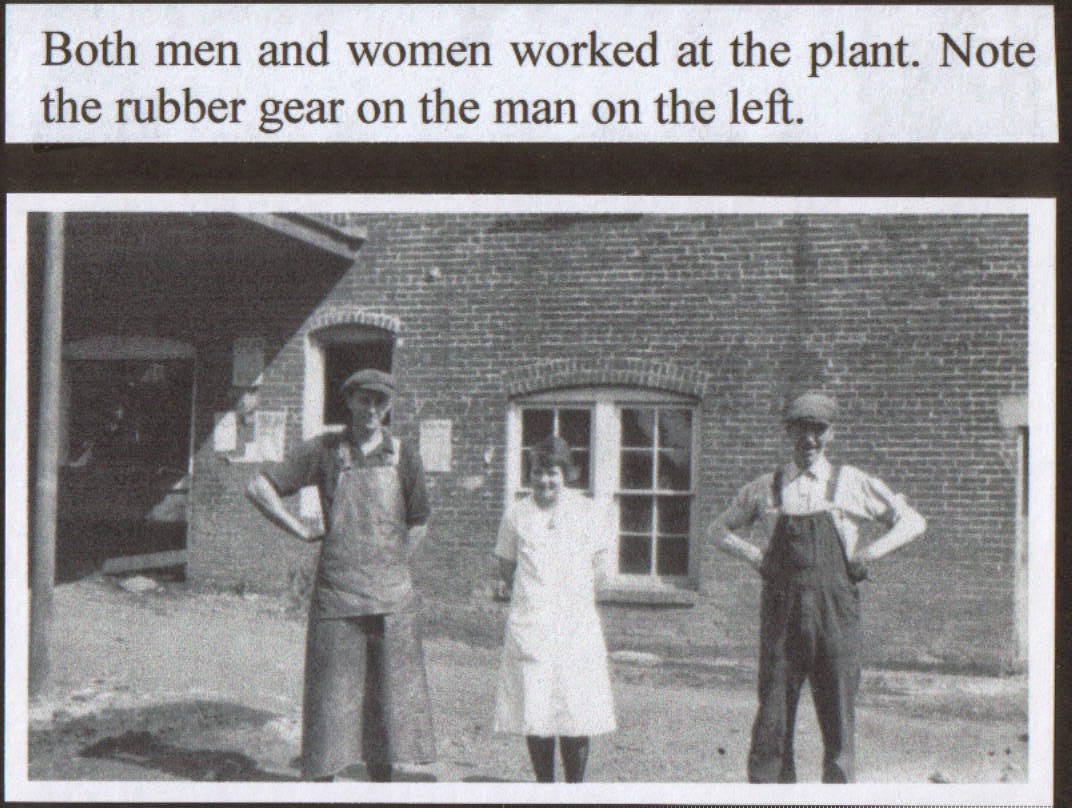 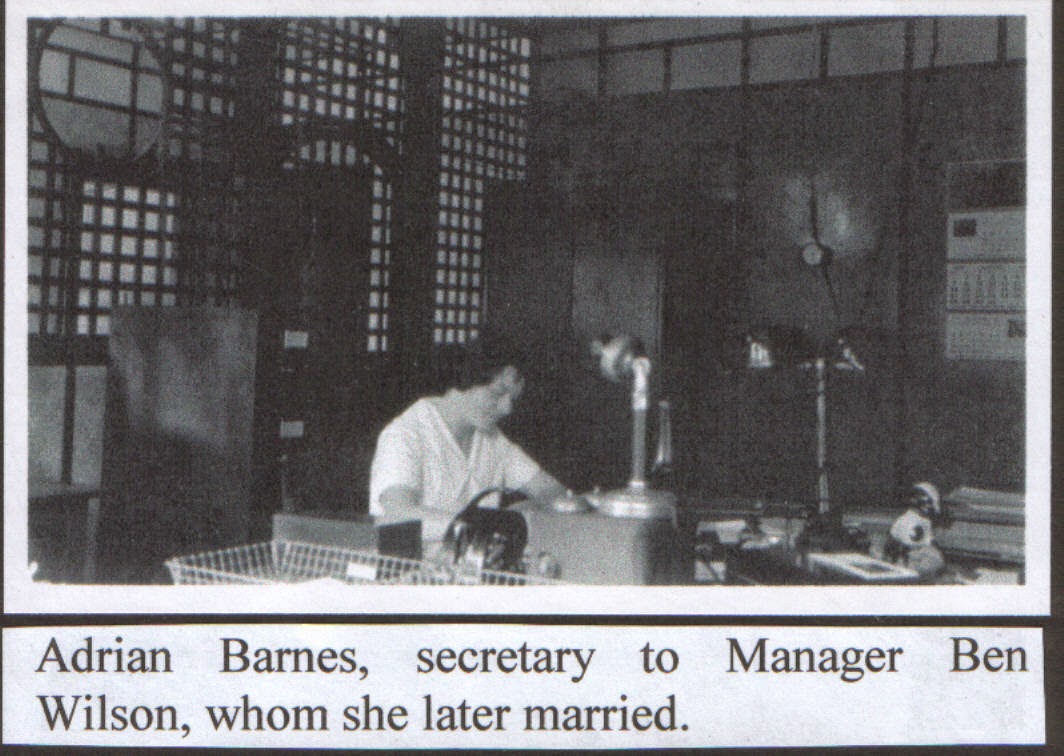 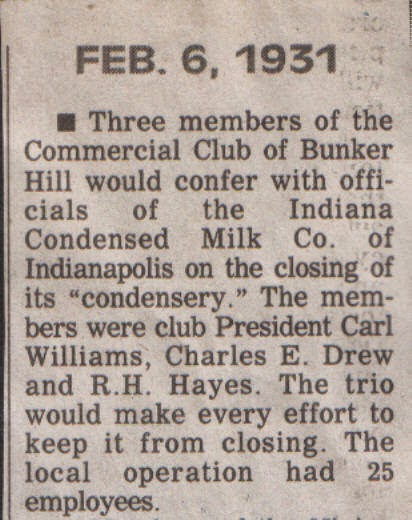 
February 6, 1931: Three members of the Commercial Club of Bunker Hill would confer with officials of the Indiana Condensed Milk Co. of Indianapolis on the closing of its "condensery".  The members were club President Carl Williams, Charles E. Drew and R. H. Hayes.  The trio would make every effort to keep it from closing.  The local operation had 25 employees. 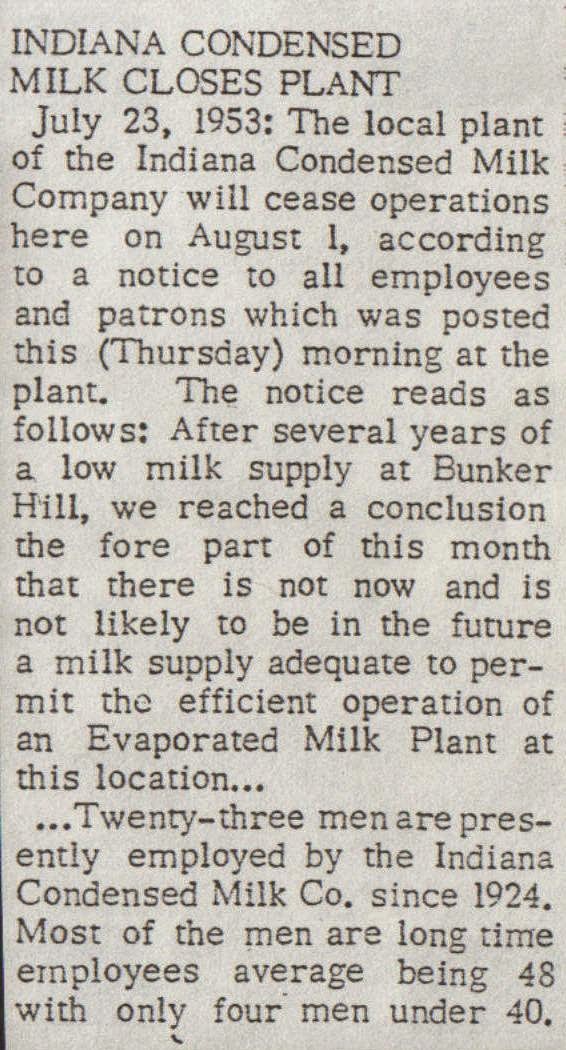 Newspaper Article: July 23, 1953 - Indiana Condensed Milk Closes Plant
July 23, 1953: The local plant of the Indiana Condensed Milk Company will cease operations here on August 1, according to a notice to all employees and patrons which was posted this (Thursday) morning at the plant.  The notice reads as follows: After several years of a low milk supply at Bunker Hill, we reached a conclusion the fore part of this month that there is not now and is not likely to be in the future a milk supply adequate to permit the efficient operation of an Evaporated Milk Plant at this location...

...Twenty three men are presently employed by the Indiana Condensed Milk Company since 1924.  Most of the men are long time employees average being 48 with only four men being under 40. 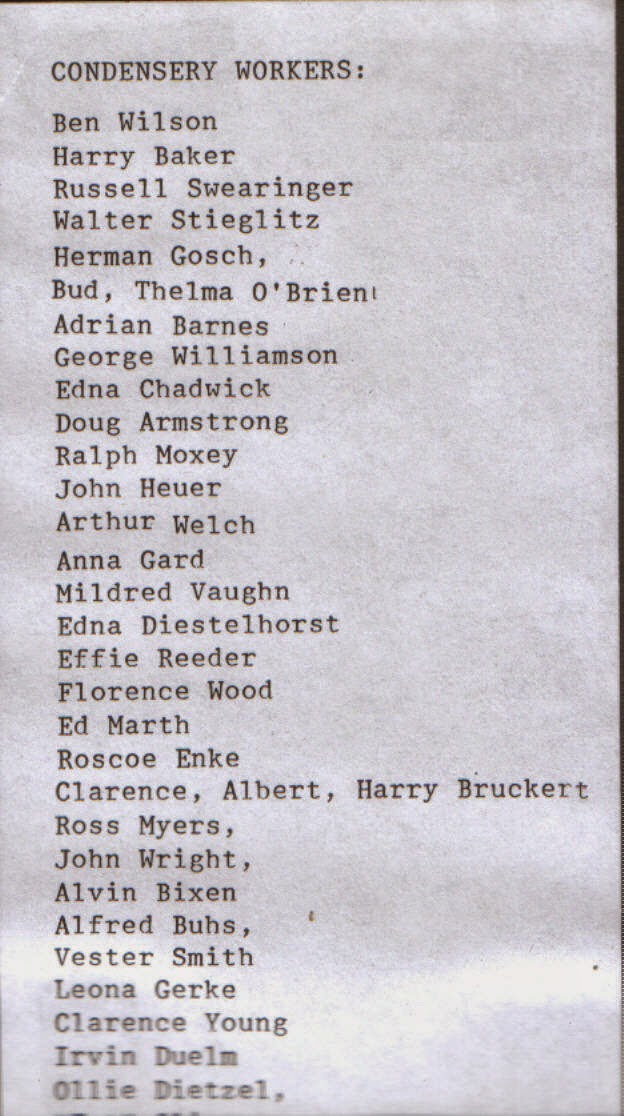 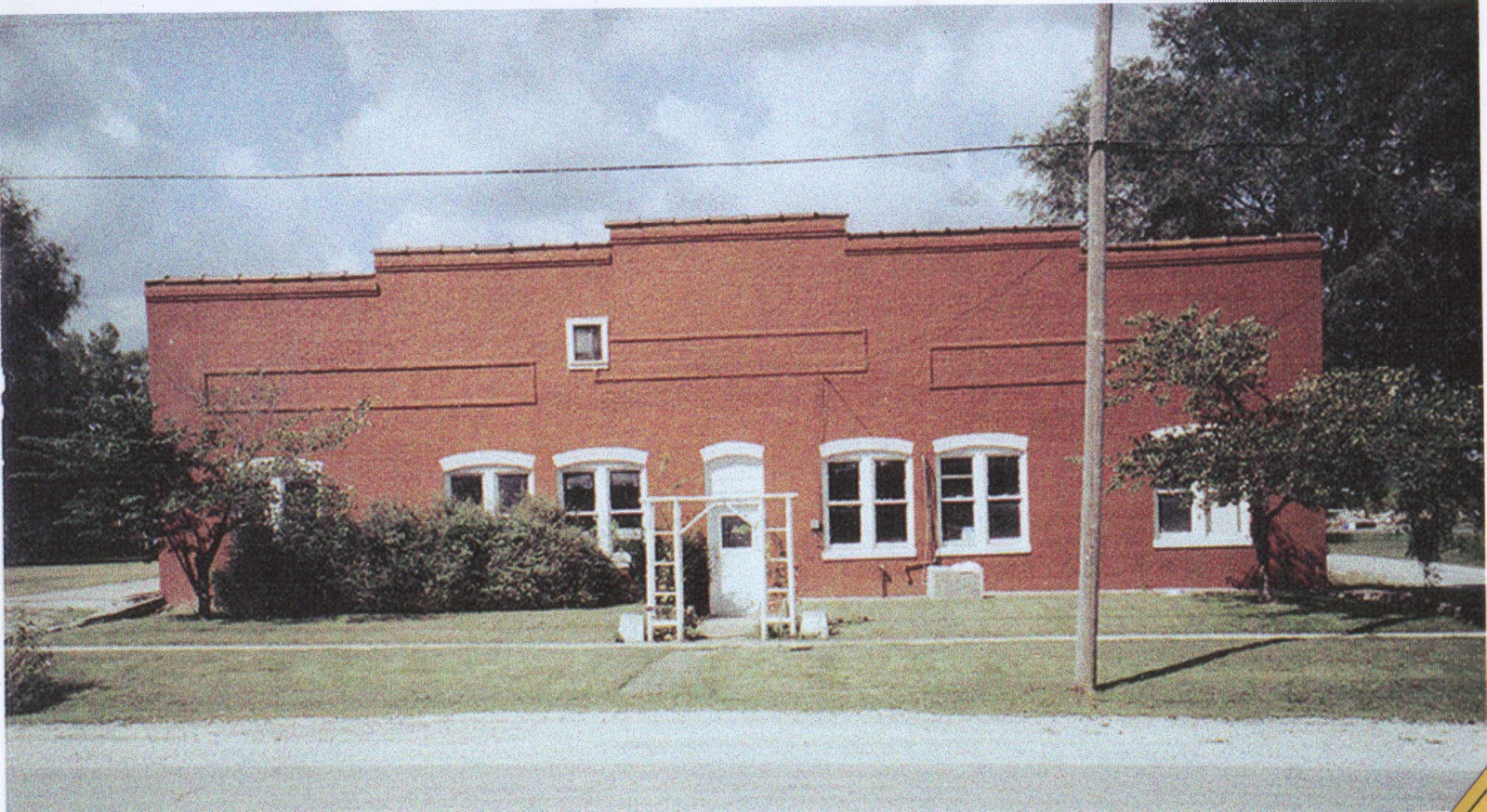 You can see more photos of the Bunker Hill Condensery at http://s1368.photobucket.com/user/bunkerhillhistory/library/Condensery

Posted by Carlos Arzuagas at 3:01 PM