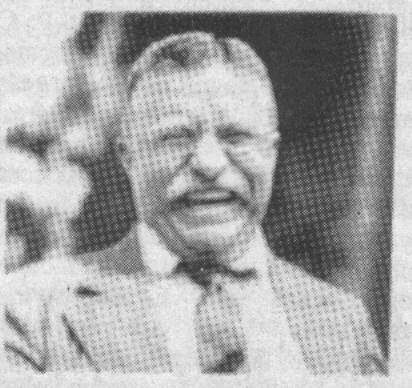 A goodly number of people came to town last Monday evening in response to advertising that Governor Theodore Roosevelt of New York, Republican candidate for Vice-President of the United States, would be in Bunker Hill that evening.  The largest number present at any time during the evening was 450 or 500.