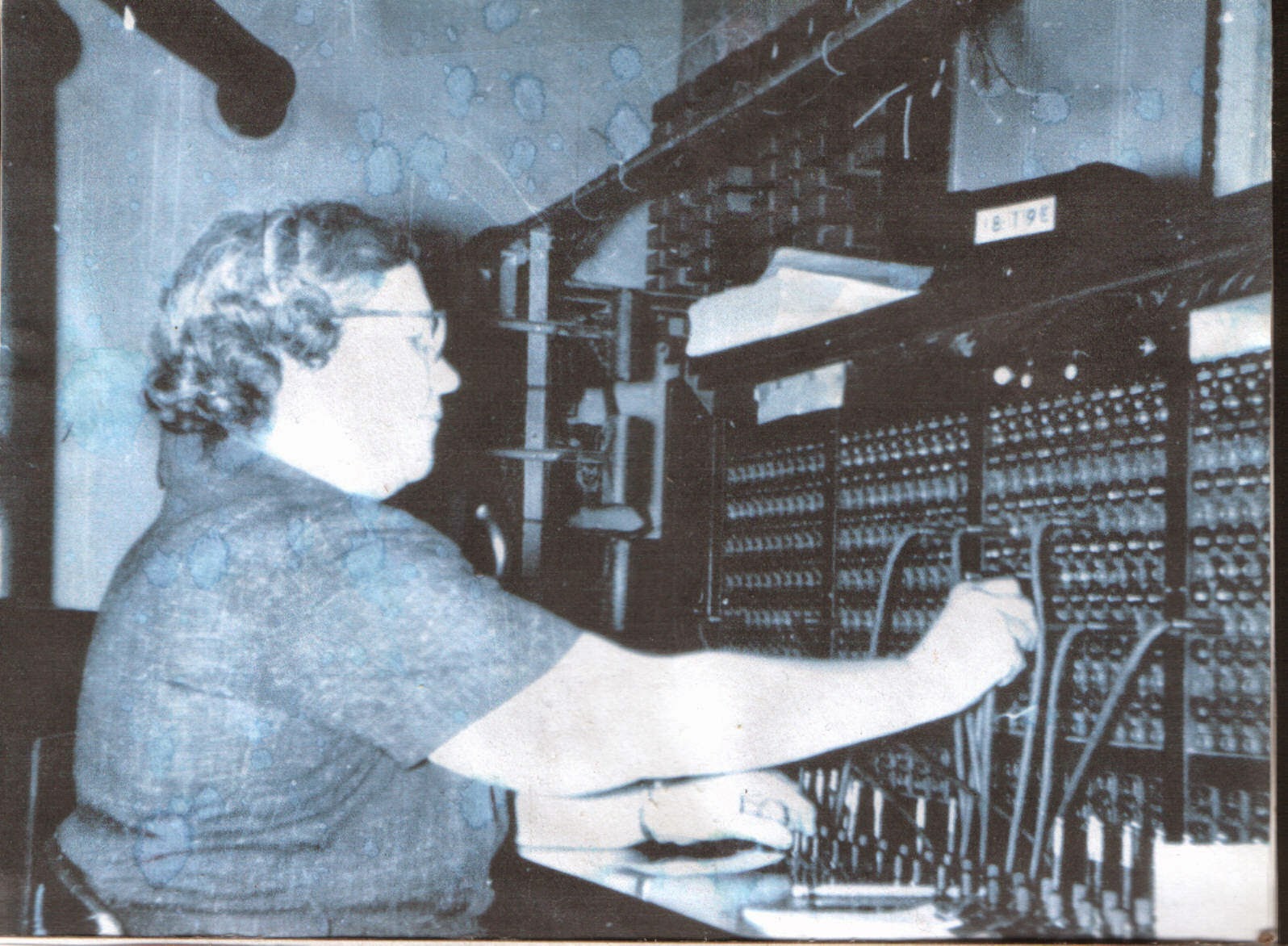 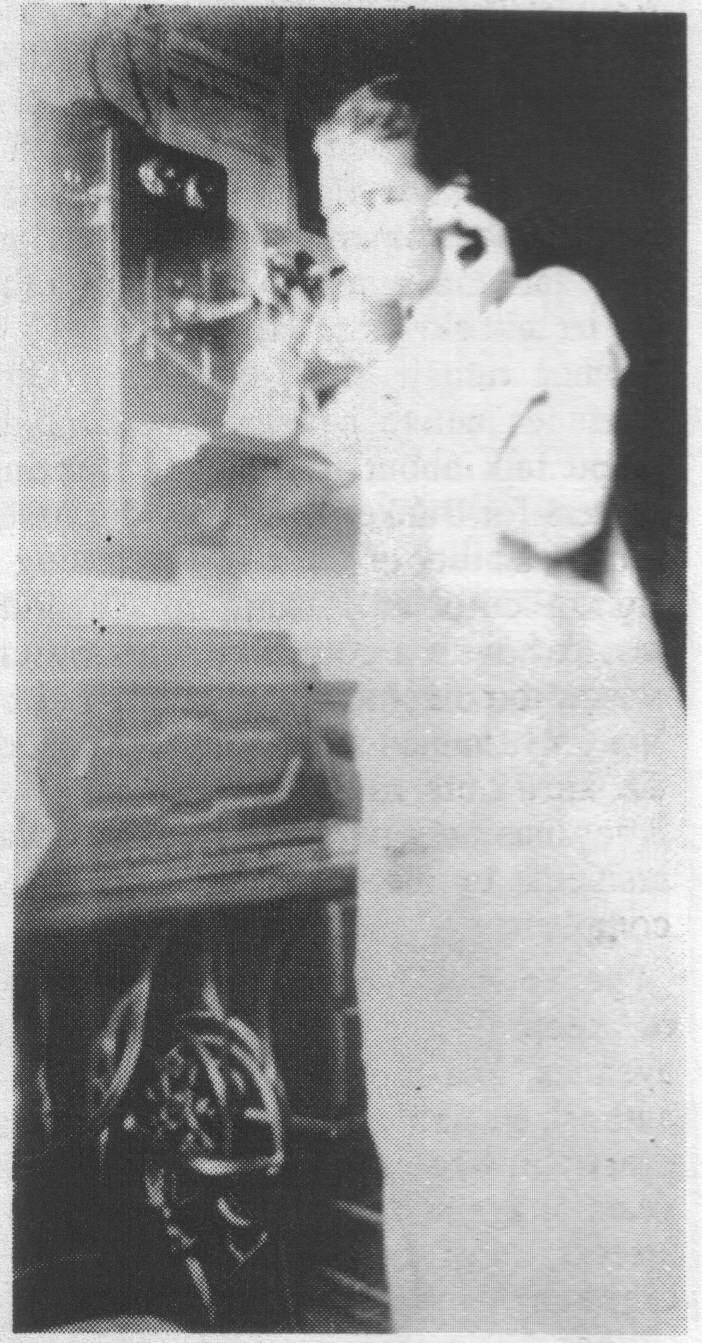 Over the next few month there was a large increase in the number of subscribers.  In August, 1900, the phone company put in a new switchboard, which brought the capacity of the new exchange up to 100 phones.

About December 1, 1928, the Bunker Hill Telephone Co., including the property was sold to the Community Telephone Co. of Chicago for $18,000.00.  This company also owned the Carlinville, Gillespie, Virden, and Girard exchanges as well as 49 other telephone properties in the state.  They also had interest in a number of waterworks systems. 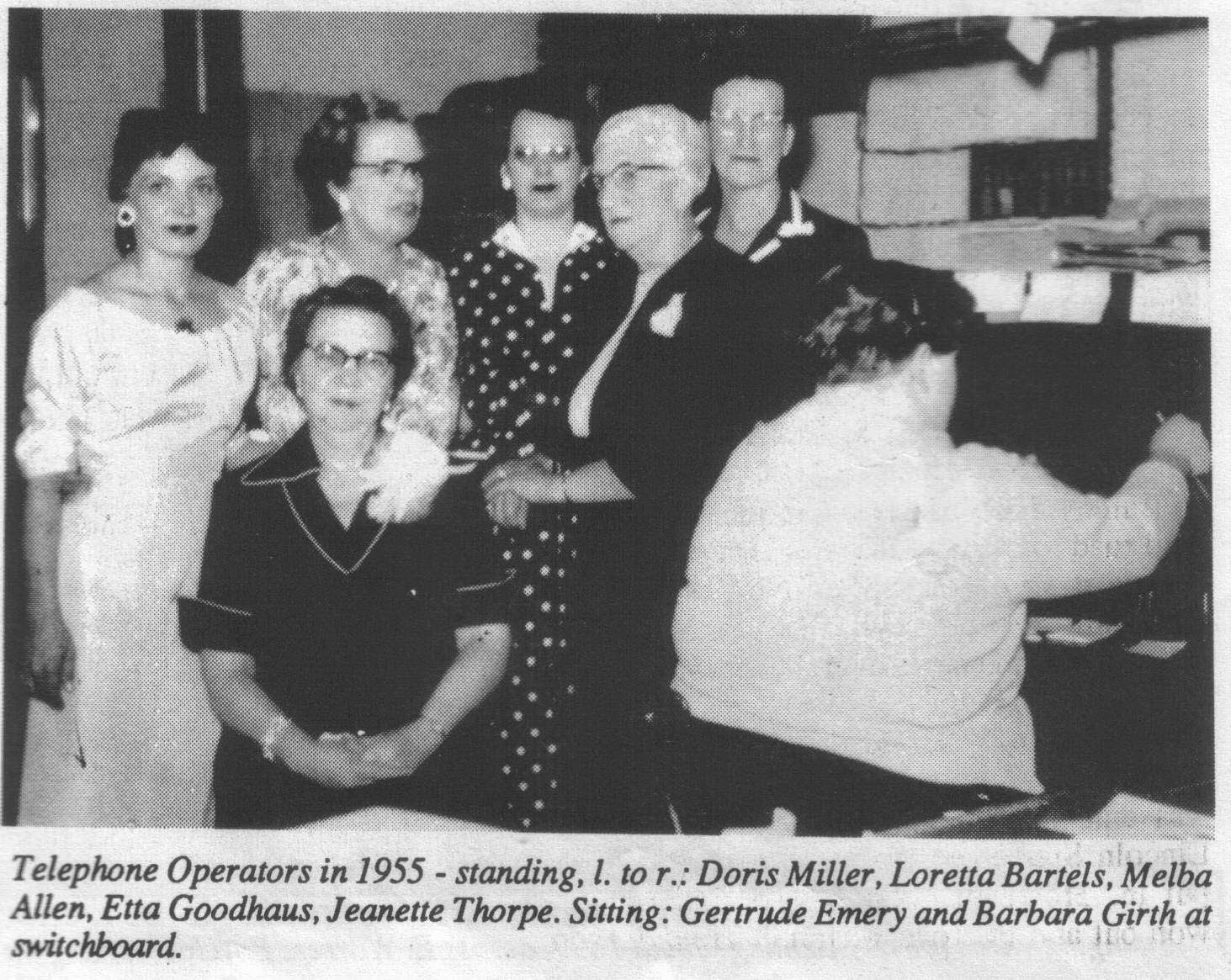 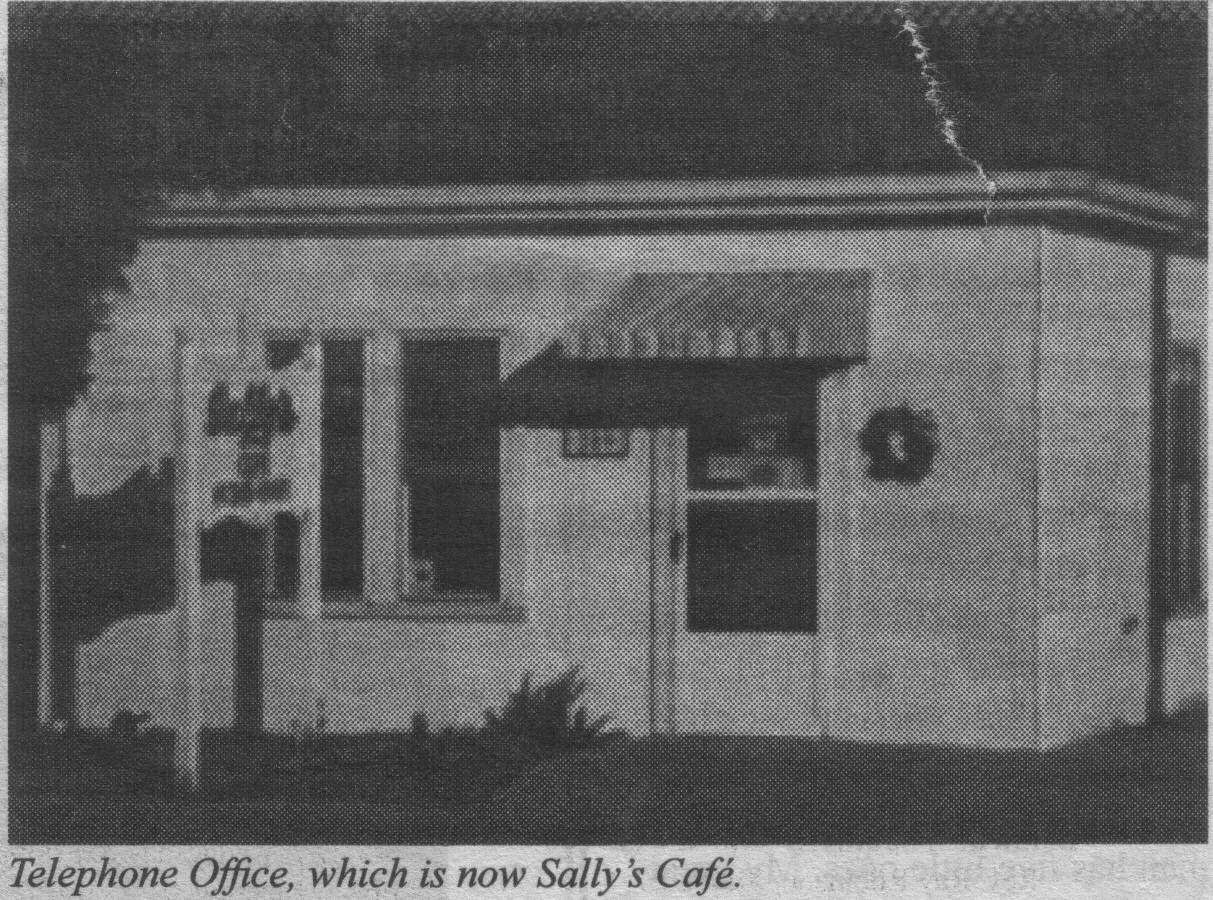 The local telephone office was located where Sally's Cafe is now.  It closed in 1955 when General Telephone switched to the dial system.